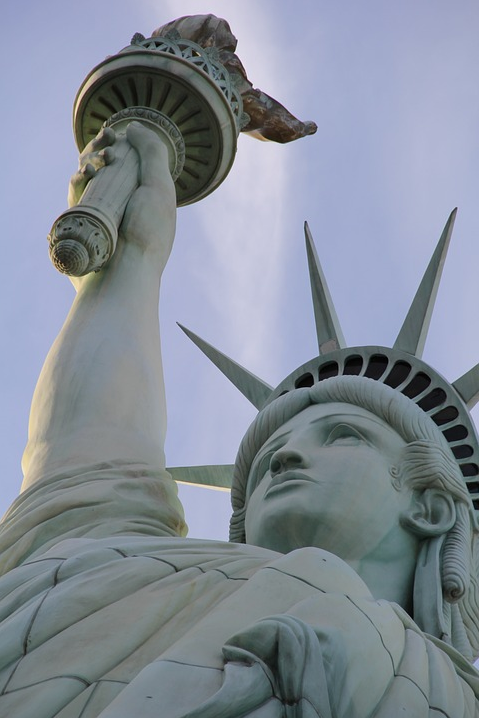 Okay. You have decided that you want to complete a masters in the US. You are excited about the huge economic opportunities and cultural freedom that the country offers; but you do not know which are the best locations to complete a Masters’ degree in USA for international students.

. There are two approaches to deciding which universities you do want to go to. One is to apply to the best universities in your field of interest, independent of location. The other is to decide on the location based on personal factors (weather, family, industry jobs in location) and then apply to the best universities in the area. Both approaches have their pros and cons. The good thing about the United States is that there are plenty of good universities in all parts of the country, so location may not always matter. In this blog post, I have listed the pros and cons of living in each of the main areas in USA.

Universities in the North East have the best concentration of high quality schools in a variety of fields; including engineering, liberal arts, management, political science. It has the largest number of ivy league schools, and has a great history of top class education.
It is a nice area to live with great public transport and multicultural cities. Most of the best universities are clustered around New York and Boston. There is a good deal of jobs in IT, technology, manufacturing and a variety of other industries.
The main downsides to living in this area are the weather and cost of living. This area snows the most in the United States, and it is pretty common to have a few days a year where you are snowed in, and cannot leave your house. It is not as cold as the Midwest, but is definitely much colder than the rest of the country (and most of the world).
Also, the states in this area are heavily taxed giving you less value for money; and the cities have a very high cost of living.

There are several good universities in the Mid-West. The top universities are clustered in the Chicago area, but there are also several universities spread across Iowa, Wisconsin, Kansas. Michigan and Missouri.
Public transport is very poor outside of the Chicago metro area, and you will generally need a car, which is an additional expense.
Cost of living is pretty low compared to most of the country; though taxes can be high in certain states. Illinois has a high state tax.
The major jobs are in the Manufacturing sector; especially in automotive industry. The IT sector is also starting to grow, especially in the Chicago area.
The weather in this area is very cold. Some parts of the Midwest are colder than Canada, and it is common to have weeks where the temperature is below 0 Fahrenheit (-20 Celsius). Even though it does not snow as much as much as the North East, there are frequent snow storms that cause havoc.

There are good universities in the South, but the number is much smaller than the rest of the country. There are a few good universities in Texas, and Georgia Tech in Atlanta is a good university as well.
The cost of living is pretty low outside of Miami City, and the taxes are low throughout the South. Florida and Texas have no state tax at all.
Public transportation is generally poor and you will need a car in most cases. Some universities have good intra-campus transportation; so it is possible to live without a car if you only stay within campus in these universities.
The weather is good, especially for those used to hot weather. It rarely snows and is much warmer than the Midwest and Northeast. However, it does get considerably hot in the summer months, especially in Texas and Florida.
There are a variety of jobs in different industries. The big cities have jobs in IT and management, while a lot of the smaller towns have manufacturing centers. A lot of newer manufacturing centers are moving to the South due to lower taxes and lack of unions.

The West Coast is, in my opinion, the best place to live. It has great universities, like the North East, though not as many. California has the best universities and the best jobs.
It has great weather. The winter is like the south, and the summer is like the Midwest. It has great temperature all year around.
The economy of California is bigger than that of most countries in the world. Though it has jobs in most industries, it has the most jobs in IT, programming and research. Most of the cutting edge research occurs in these universities, and California is generally leading the USA and the world in implementing new ideas.
Public transportation is pretty bad, and you will need a car in most cases. Cost of living and taxes are very high in the area, especially in the San Francisco Bay Area.
Subsrcibe to our blog here. Don’t miss an update.

How to Study in Canada – Masters’ in Canada

How to Choose Your Career