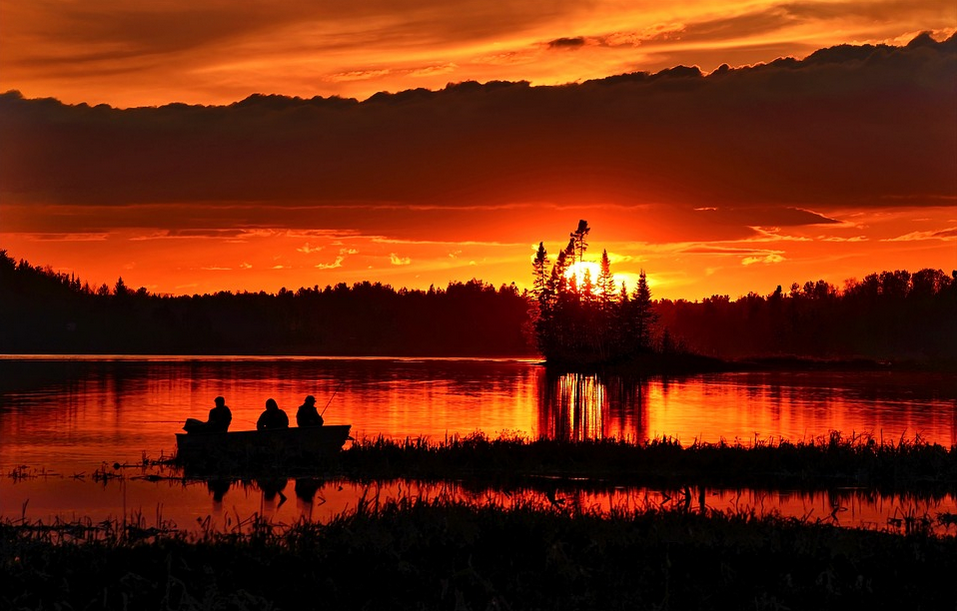 Before you begin the hunt for the perfect shortlist of universities for yourself, answer the question –  “Why do I want to do an MS, that too in Canada?” . This is a profound question that will define how your life goes 🙂 Are you planning an MS because you want to? Do you want to do it because you just want to move to Canada? Did you choose Canada simply because of the current uncertainty in the US or maybe because you thought it was an easier way to get into North America? If you have answered in the positive to any of the last 3 questions, then you need to reconsider for sure. Going abroad is not a guarantee to a great job and swanky new car or apartment. It takes tremendous hard work and planning before you apply, and even after you land there.
Now, you need to figure out what and where to study? You have more options in Canada than in India. Figure out what you would like to specialize in, based on your interests. For example, if you are someone who likes VLSI, you need to know if you swerve more towards analog or digital VLSI. If you like optics, you need to know if you prefer optical networks or something like Photonics instead.You can also consider these factors when choosing your university in Canada

Canada is overall a very cold country. Alberta and Manitova tend to be very cold in winter for long periods. Vancouver weather is not as cold, but has more of a wet weather. It is similar to Seattle weather. Ontario and other southern states also get very cold, though it is not as bad as Alberta. It is similar to Chicago weather. If you are not a person who loves the outdoors, the cold will not be a major factor. You will spend most of your time in the heated indoors or in your pre-heated car.

Canada is overall an expensive country, though it varies from city to city. Vancouver is ranked among the most expensive cities globally. Toronto and Montreal are also expensive, though eating out tends to be cheaper. Ottawa is very beautiful, and not very crowded. It is culturally rich, though it is expensive to shop and eat out. It has one of the best public transit systems in the world. Edmonton and other areas in the west are pretty popular for newer industries to set up. Halifax in the eastern coast has gained popularity of late as an up and coming tech town as opposed to the fishing port name it has been stuck with for many years.

There are locations in Canada with a heavy Indian diaspora. Overall, Canada has a heavy Sikh population. Vancouver, Toronto suburbs as well as Edmonton have a lot of Indians. Brampton, a suburb of Toronto, has so many Indians that it is called brown town. Montreal has a higher population of Sri Lankans. Ottawa has more of a healthy cross-section of culture, with people from all over the world. Choose a place that fits your need. I personally prefer a place with less Indians as I wanted to experience different cultures.

These will largely depend on you . You ought to remember that others will also have the same concerns as you do. Cities like Toronto, Vancouver, Montreal etc will have more companies and hence more jobs. This will also translate into more competition from people around the world. You need to constantly update and upgrade your skills.
Author, AkshayKanth
Edited by Abhishek Kumar
AkshayKanth is a MS graduate in Electrical Engineering from University of Ottawa; and a consultant at Profession Gurus platform.
He has a quora blog with more information on studying and living in Canada
https://akshay-kanth.quora.com/
Abhishek Kumar is the owner of the blog, Indian Study Abroad

Things Needed for Admission Package for MS in Canada

How to Unlock the Hidden Job Market through Networking Skills