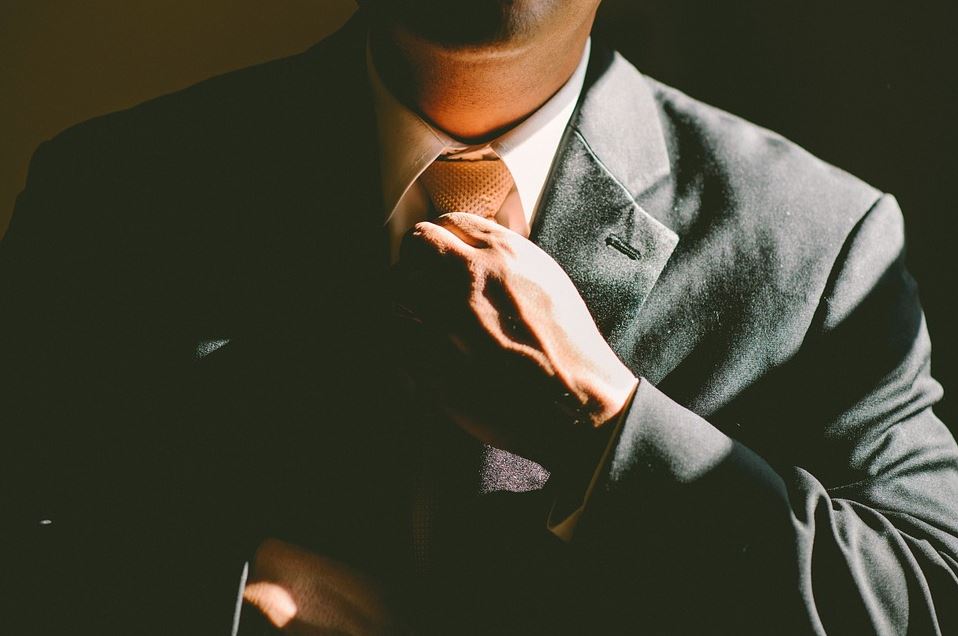 Networking is not the process of knowing / being known to as many people as possible. Just being present or seen at every event is not networking. This approach to networking is exhaustive and very ineffective. Quality is much more important than quantity in networking.

Networking is not done to get a certain job or a promotion. If you come across as trying to use your network for your own gains, or ask for a favor without having a strong connection; it will end up being counterproductive.

It is done to build strong relationships in the field over a period of time. Keep in touch with your contacts, helping people when they need help and finding common ground. In the long term, if you need a business partner / job / promotion, it is easier to bring it forward to a strong network.

The concept of networking is applicable at any time and any place. Doing a good and building strong relationships at your current job and foster a strong network for future openings. A conversation with a cashier during a break can be a form of networking. It is good to always to look to build relationships and find common ground.

Why is networking important?

If you have a large network of people in your field of interest, you will be among the first to hear about conferences, training events, job positions and other career opportunities. These may not always be available to the general public. For example, a friend of mine knew that his co-worker was going to switch jobs a month before it actually happened. My friend referred an acquaintance into the job as soon as his co-worker resigned, before the job was actually posted.

If you have an active network, you can alert your network of any news that you hear and may be useful to them. This is hugely beneficial to your network of close friends.

Networking in your industry will keep you in touch with the latest trends in industry in terms of growth rate, career paths, improvements in technology and new startups in the area.

If I had a chance to redo my post grad school job applications, I would focus almost exclusively on the hidden or invisible job market.  At the time I fell into the classic delusion that many people face and  applied for as many jobs as possible online.  I received interview offers for less than 5% of my job applications. It was a lonely time in my life. I kept modifying my resumes and cover letters and applying for more and more jobs online.  Surely, I thought to myself, a resume with glittering work experience and graduate degrees from Columbia University and Georgia Tech should count for something.  I eventually realized that I had to change track and do something dramatically different.  Even after this realization I wasn’t sure what to do.  I had many questions; How can I gain access to the invisible job market? What is the size? Should I spend a lot of time on it and how long would it take to crack it?

I began to conduct research into this and the data I came across surprised me. “Just how big is the hidden job market?” one may ask.  Research cited by Katharine Hansen, PhD in her book “Quick and Quintessential Guide: Cracking the hidden job market”, indicates that “since the 1970’s published estimates of the size of this market ranges from 75 – 95% of the total job market.”   According to Steven Rothberg, founder of job-search website CollegeRecruiter.com, 80% of jobs aren’t publicly advertised. Reviewing the data on the impact of referrals on hiring rates is equally illuminating.  In a revealing study conducted by CareerXRoads in 2013, they concluded that a candidate who has acquired a referral is 3-4 times more likely to be hired.

This hidden job market phenomenon occurs primarily because of two reasons. One of them is expressed by Janet Civitelli of VocationVillage.com who contends that “Hiring managers will prefer to hire someone they know, like and trust”.  The other reason is the way the ‘job opening’ process works. There are typically 4 stages of a job opening.  To  illustrate this we will use a chart created by J. Michael Farr of ‘The Very Quick Job Search’.

Stages of a Job Search

In the first stage, employers are looking for good candidates but haven’t decided exactly what they need. 25% of candidates get jobs in stage

In the second stage, it becomes obvious that they need to open job requisitions but only a few insiders know about this. Up to 50% of candidates are hired by that stage.

In the third stage, a decision has been made to advertise the job but it would take some time yet before it is posted. During this attempts will be made to find an internal candidate or obtain referrals for candidates through trusted networks. Up to 75% of candidates are hired by stage.

To buttress this point, thewisejobsearch.com states in an article entitled “Targeting Companies vs. Job Boards For Your Job Search”  that “by the time an ad is actually placed, they may have multiple candidates they are already considering!”

It is clear from the foregoing analysis that the competition for a job gets fiercer and fiercer even before they are published. It is therefore no wonder that less than 25% of people get jobs from postings on job boards, magazines and other media.

In spite of the of the arguments presented against focusing on online applications, it still makes makes sense for any job search strategy to include such applications. But how much time and effort should be devoted to these? To answer this question, I suggest listening to the advice provided by Susan Adam’s of Forbes. She recommends that “job seekers should spend no more than 20% of their time answering ads (some coaches recommend only 10%).”

If you are convinced as I am that the best use of time is to focus on gaining access to the hidden or invisible job market, join me in later blog posts as we explore the best strategies to unlock it.

Subscribe to our blog here. Don’t miss an update.

Should I do a MTech or MBA?

How to Choose Your Career

How to Craft a Resume