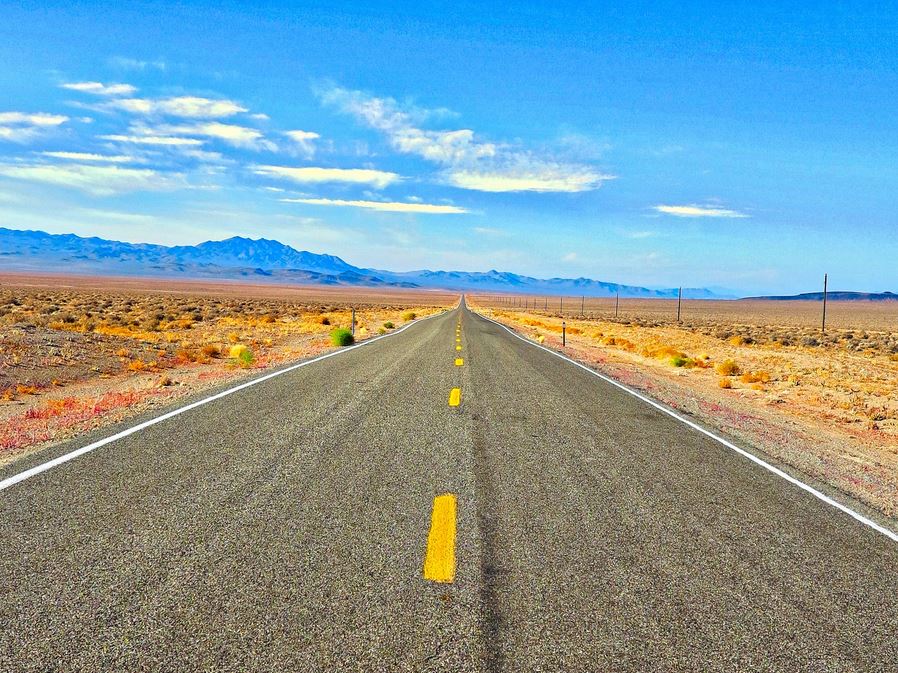 Ever since I moved to Australia in 2017, I’ve seen an interesting turn of events in the study abroad/work abroad field. While the United States is still a top destination for students studying abroad, the demand for an American degree has dropped. There has been an increase in questions regarding options outside the US for study; and also quite a number of h1b holders looking for other options. So, should you consider studying in the USA?

The answer is, as always, pretty complicated. If you want to study abroad, there are certain aspects that are common to most Western countries. It is pretty expensive (outside of Europe). So, whether you are studying in the US or not, huge loans put a lot of pressure on you to get a job abroad. If you do not get a job abroad, it is very difficult to pay off student loans on an Indian salary.

But, let’s stop talking about stuff that could go wrong. Let’s talk about Arun. He did everything right. After completing his BS in a top IT university in Bangalore, he applied for several universities in the US. He got accepted into 5 universities. Two of them gave him a full scholarship. The other three were great universities, but he decided not to get into debt to get into better universities.

He started a Computer Science program at Texas Arlington University with full scholarship. He worked hard during his studies, and even saved a little money with his scholarship. Two years later, he started looking for jobs. Even though most companies didn’t want to sponsor him, the IT industry was doing well enough that Arun got 2-3 job offers. He accepted a high paying job in Manhattan for $95000. Over the next few years, he worked hard and lived a frugal lifestyle. He didn’t succumb to his parents’ demands that he get married. With a few promotions, a frugal lifestyle and high savings rate, he has saved for $150000.

At the age of 29, he decided that he did not want to do this for the rest of his life. He did not want to wait for 15+ years for his green card in US. Arun quit his job and moved back to India. He then invested $150000 in a fixed deposit in India. Guess what? That amount provides a fixed income of 61260 INR. Arun realized that he didn’t really need to work for the rest of his life. While it’s wouldn’t give him the lifestyle of Vijay Mallya, it’s still a very comfortable lifestyle in most parts of India; even if he decided to get married.

He just took a break of 2 years. At the end of two years, he got bored of the lifestyle; and decided to move to Bangalore and pursue an opportunity at a lucrative start-up.

While Arun is a good example to follow, here’s what you need to do to maximize the opportunity of studying abroad:

So, don’t completely count out h1b if you’re worried about it. Just realize that the tax rate in the US is a lot less than the other options; so you can invest more others.

Where should I pursue a career in Civil Engineering?